How I Spent My Spring Break

Apologies for the blog-absence last week! While my reasons for the radio silence aren’t as exciting this time as they were last time, they’re still pretty fun: research trip!

In preparation for my latest manuscript (a Western), the husband and I spent a week in Arizona, criss-crossing the state from dusty deserts to snowy mountains and pretending to be cowboys. It was fun!

Here are some of my favorite pictures from the trip: 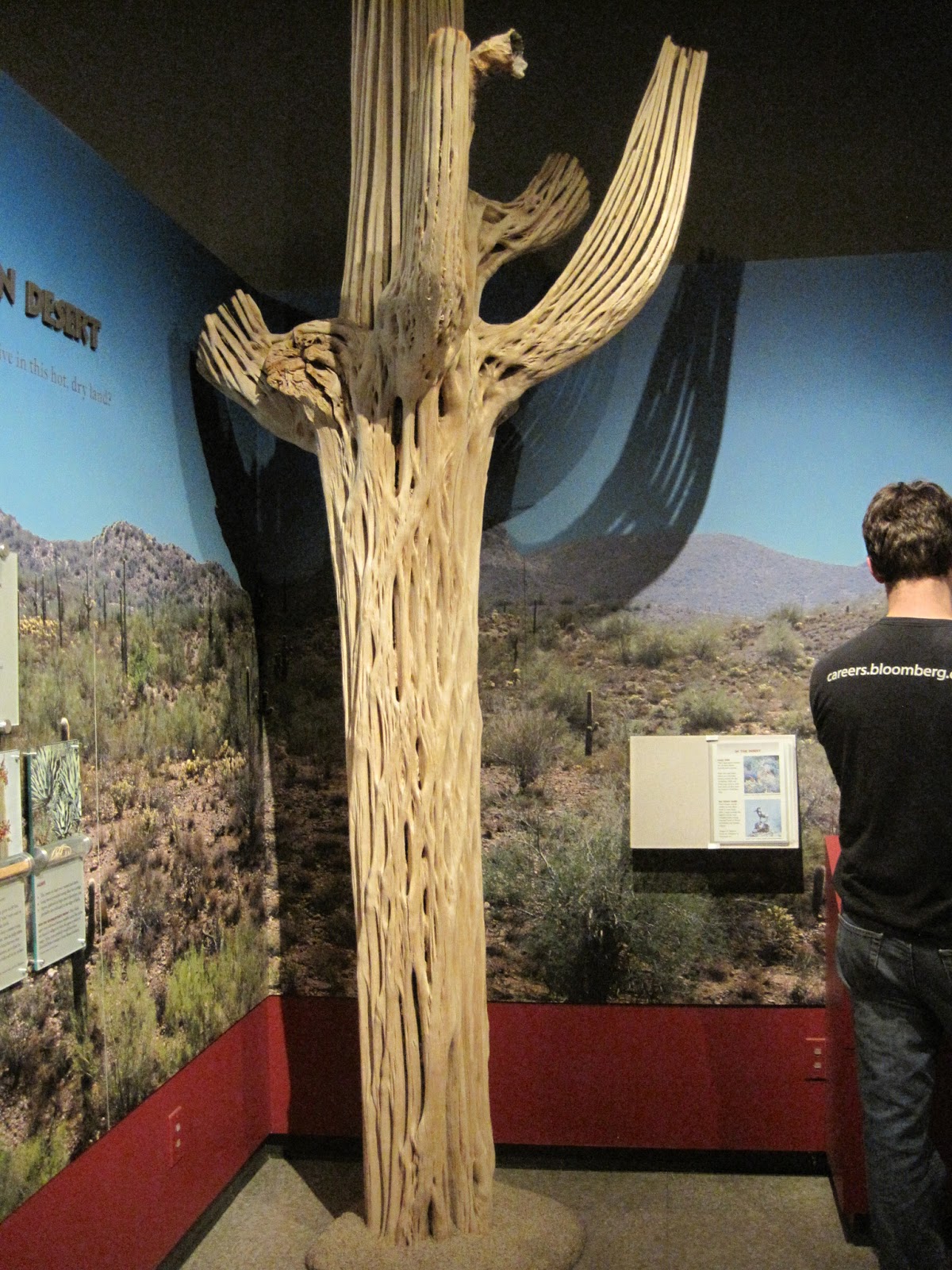 A saguaro cactus skeleton at the Pueblo Grande Museum 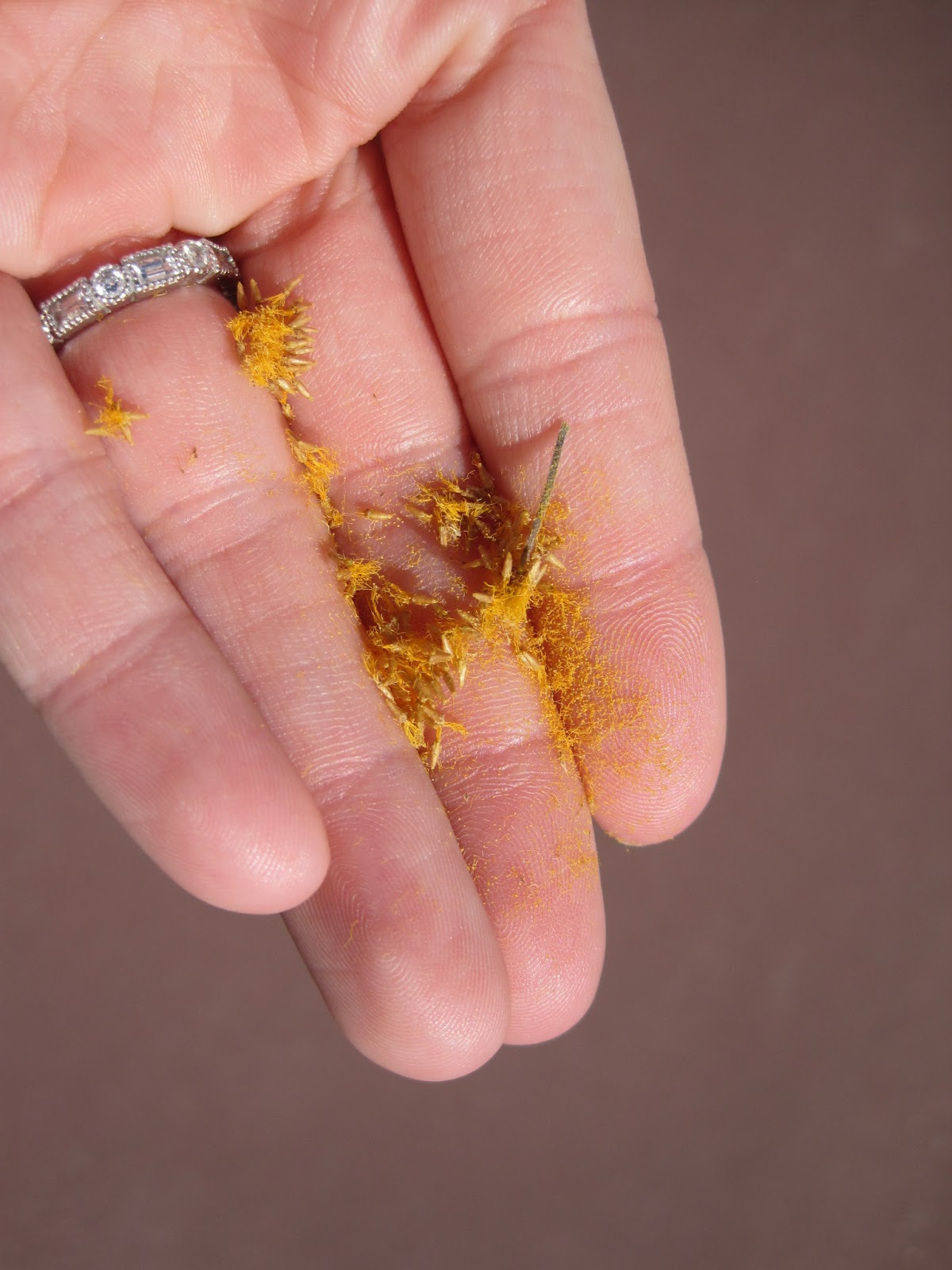 I spent a silly amount of time touching, smelling, and studying plants.
Here I'm getting personal with the yellow puffball-like flowers of an acacia tree. 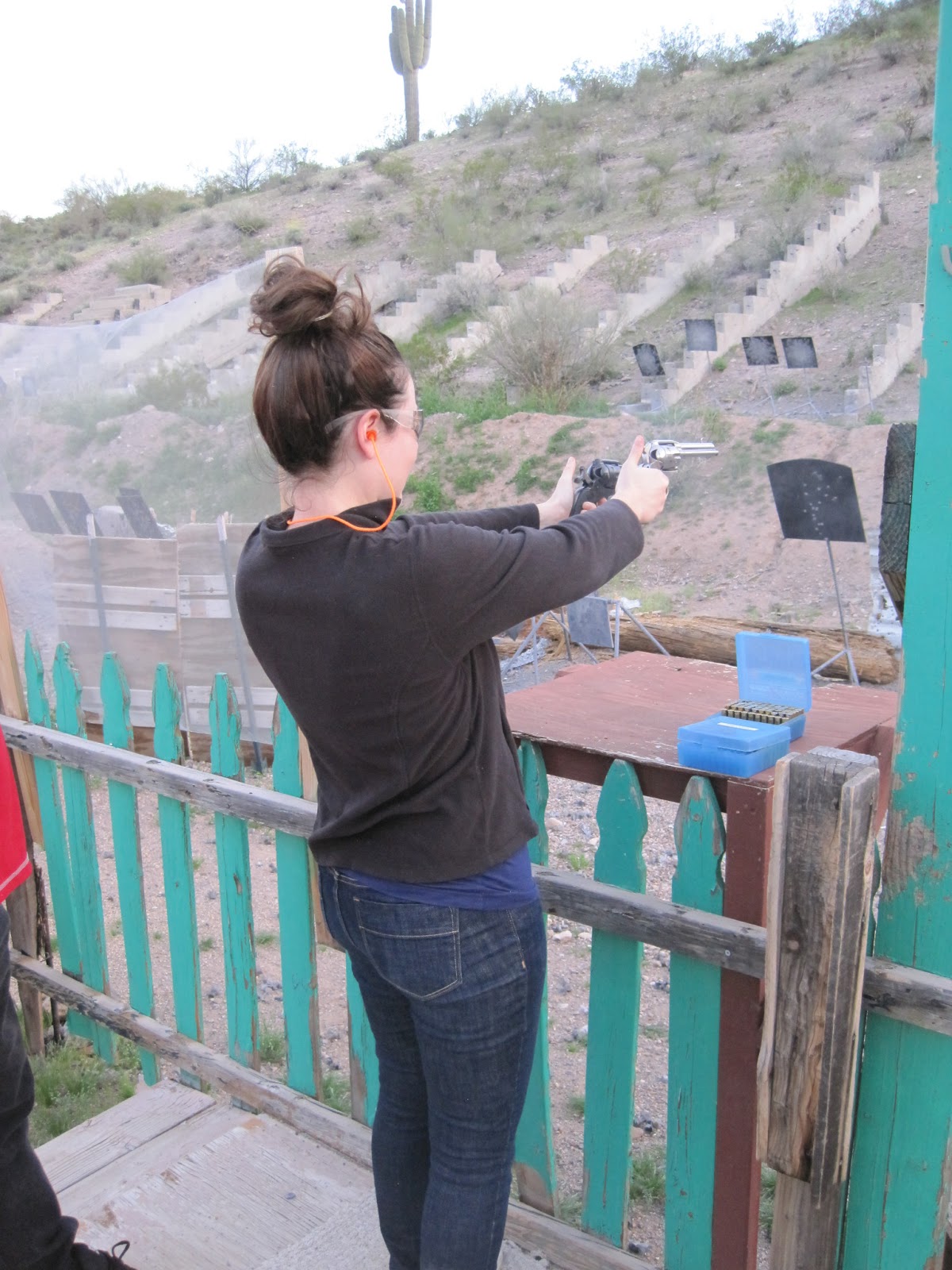 If I was going to write about the Old West, I had to know my guns, so I met with the head of a traditional shooting club to get some pointers. This is me trying (and failing) to shoot "gunfighter style"--two six-shooter revolvers at once (side note: this was all totally legal. My urban East-Coast brain had a hard time wrapping around that fact). 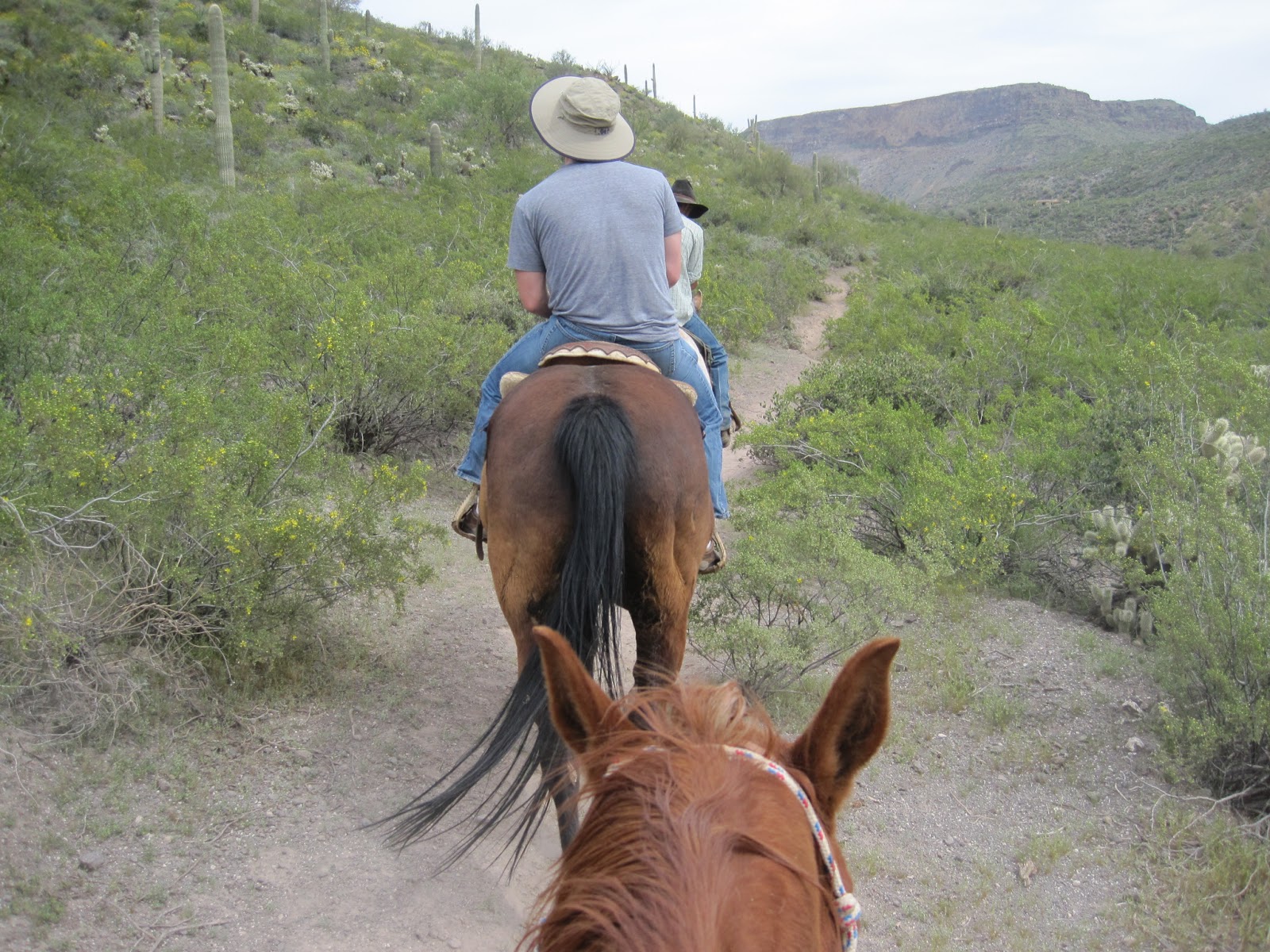 We also went horseback riding in the desert, which is just as lovely as it sounds.
Please don't judge the husband for his taste in hats and/or city slicker riding style. 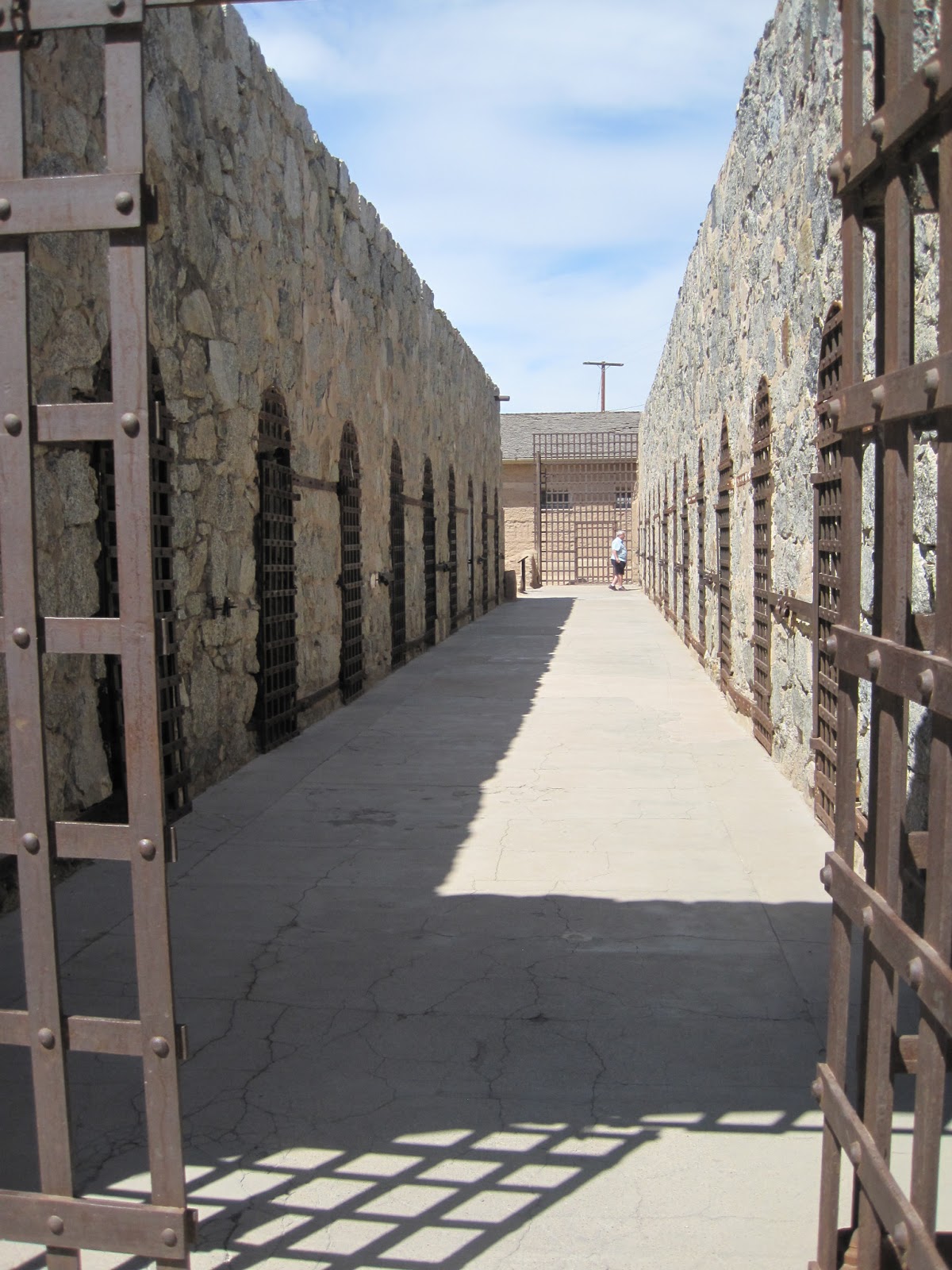 Checking out the cells in the Yuma Territorial Prison. 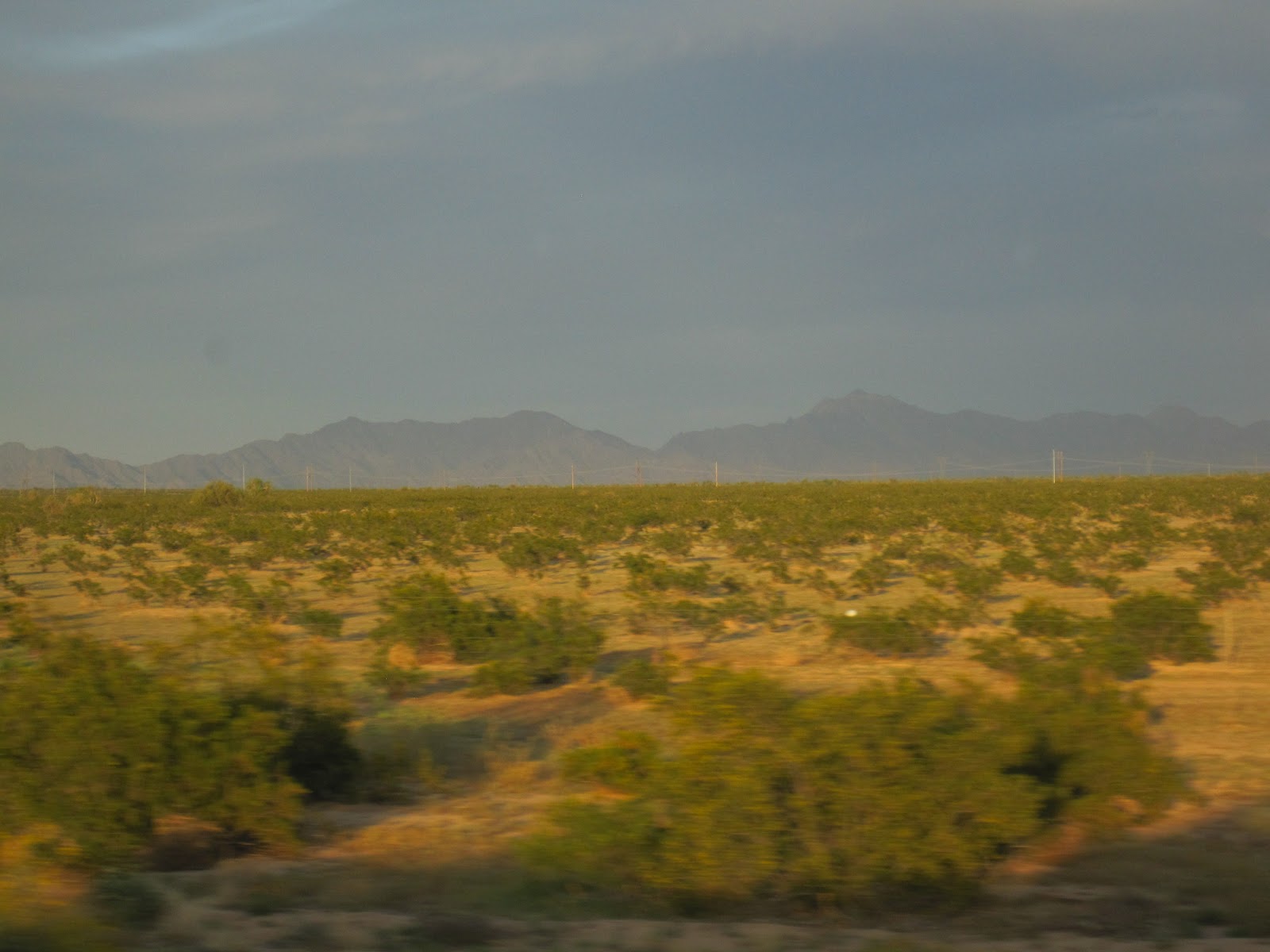 Some of the most useful parts of the trip came from just looking out the window during long drives and watching the landscape change. 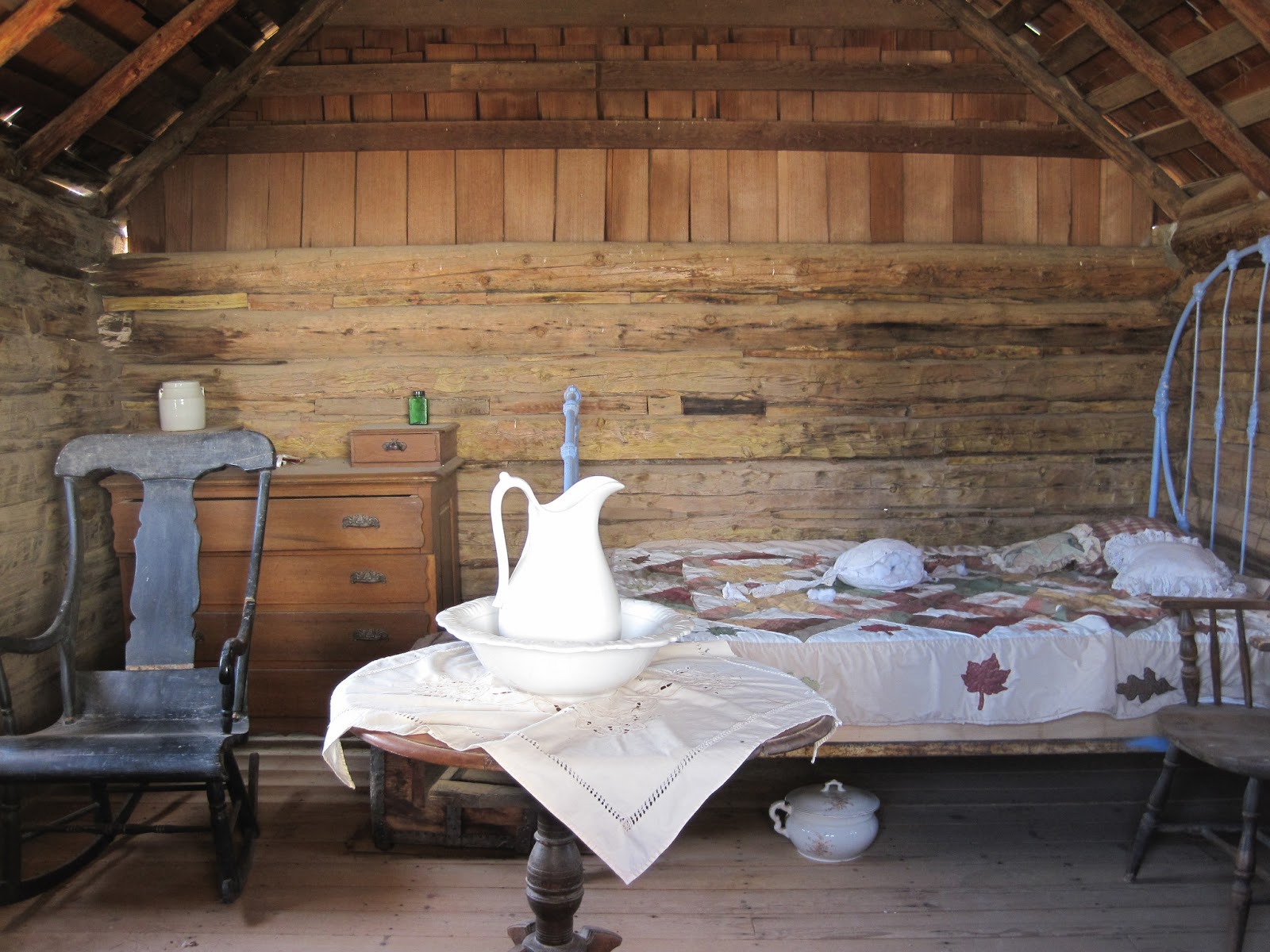 At the Pioneer Living Museum, inside the teacher's house (which looked so cozy I wanted to move in). 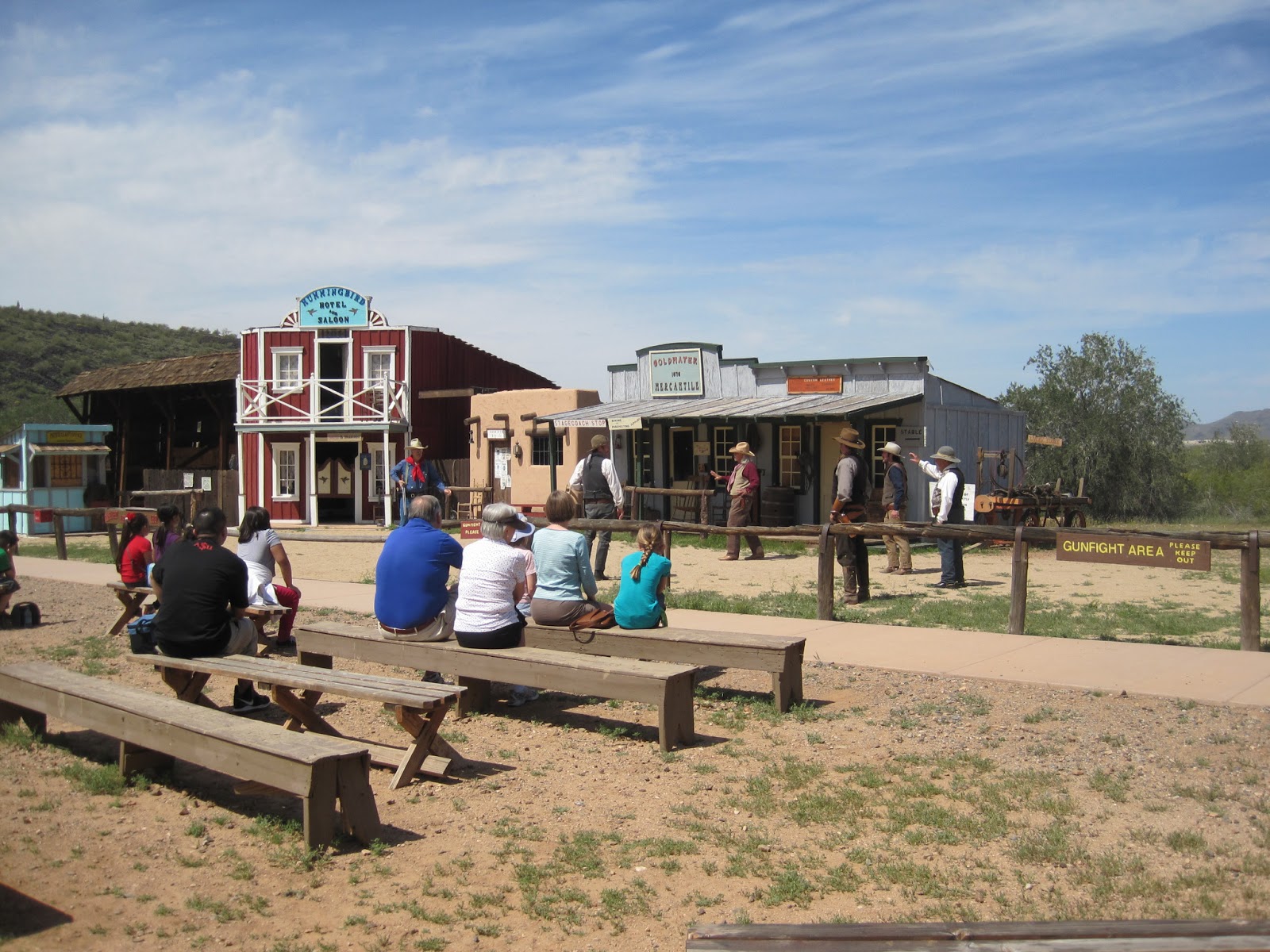 Obligatory Wild West shootout.
You can't see them, but two bus loads of kids sat just to the left of this picture and the intensity they brought to watching six volunteers shout out jokes and earnestly try to remember their lines* could rival a NCAA stadium in the last seconds of a nail-biter.
"SHERIFF!!! THE OUTLAWS ARE HIDING RIGHT THERE!!! SHERIFF, NOOO!!! NOOOOOO!!!!" 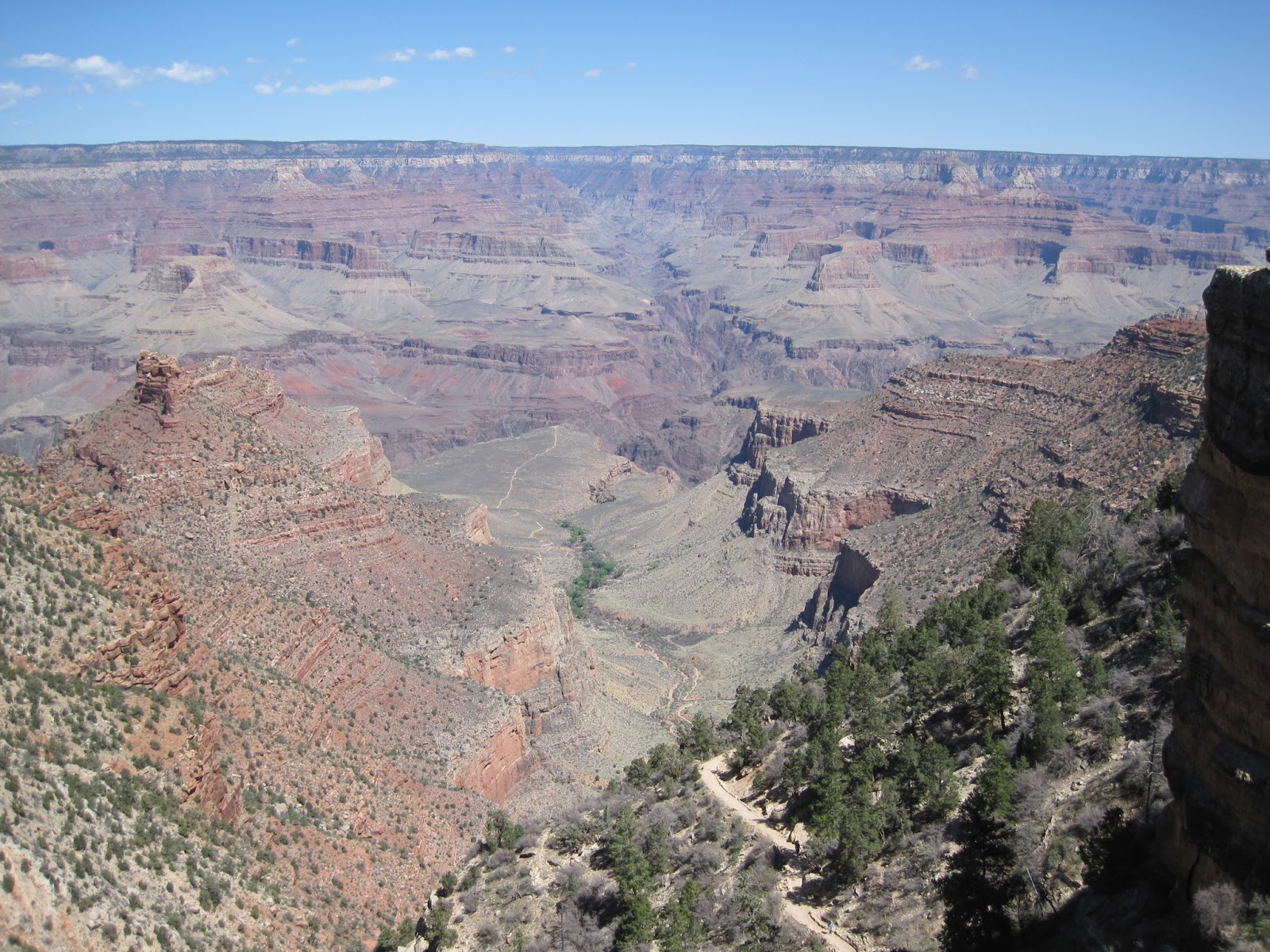 We spent a few days at the Grand Canyon, getting our butt kicked by hiking.
Here's Day One, the Bright Angel trail, where we walked from the top, all the way down to those tiny green trees in the middle of the picture, and back. 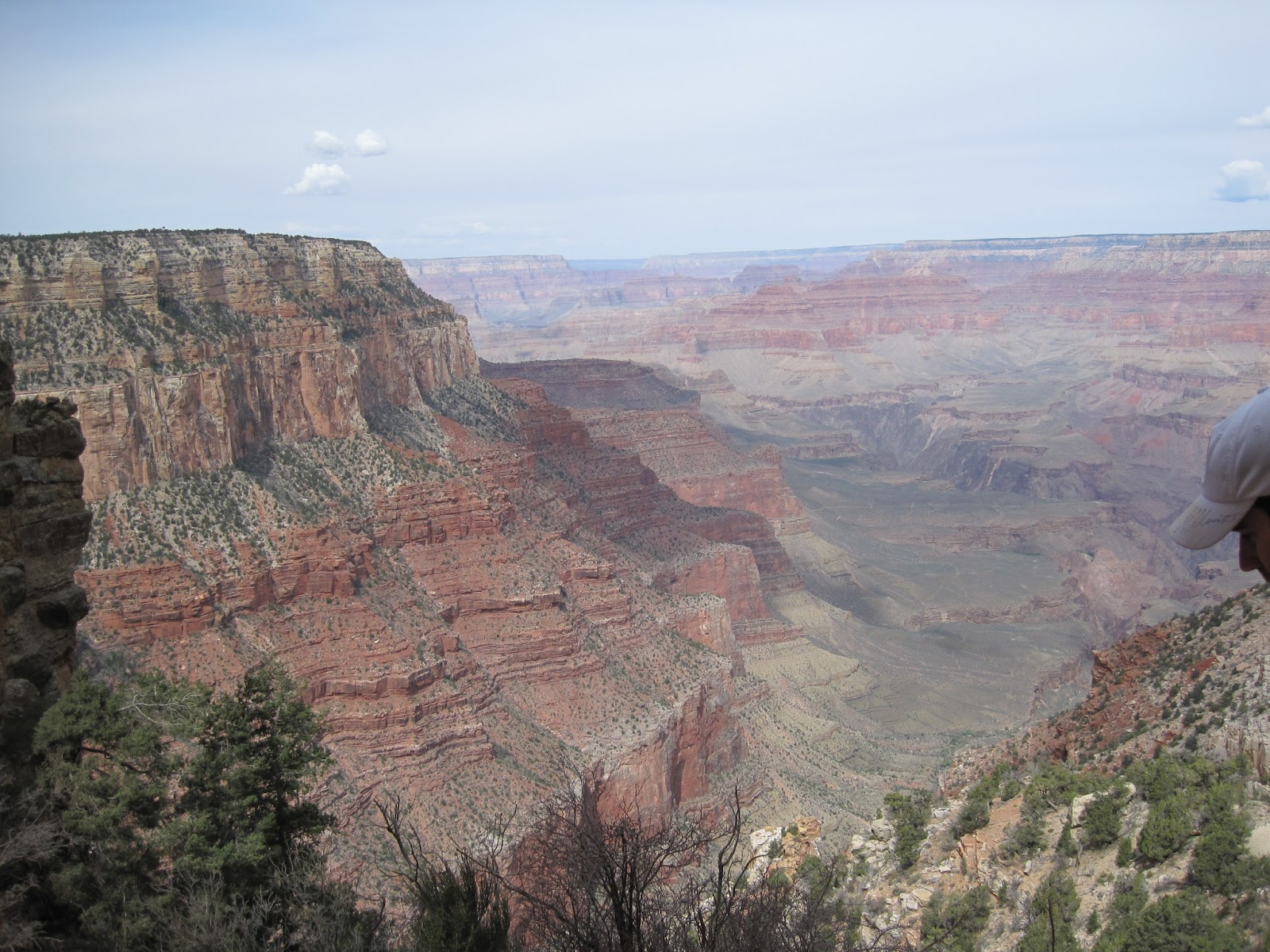 And Day Two, the South Kaibab trail--you can't even see where we ended up, but we were a little lower than those flat plateaus in the middle right of the picture. 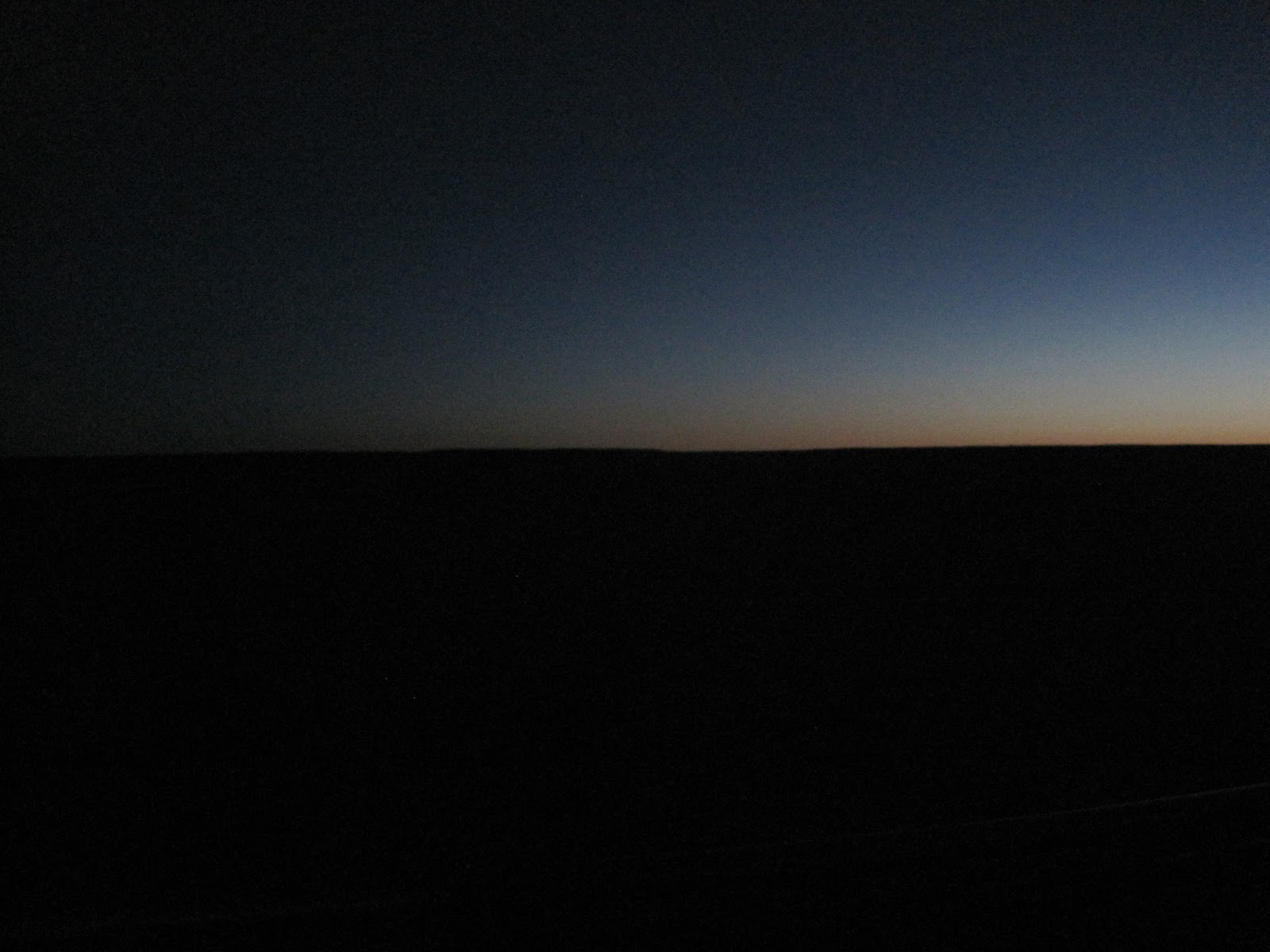 Waiting for the sunrise over the canyon on Easter morning 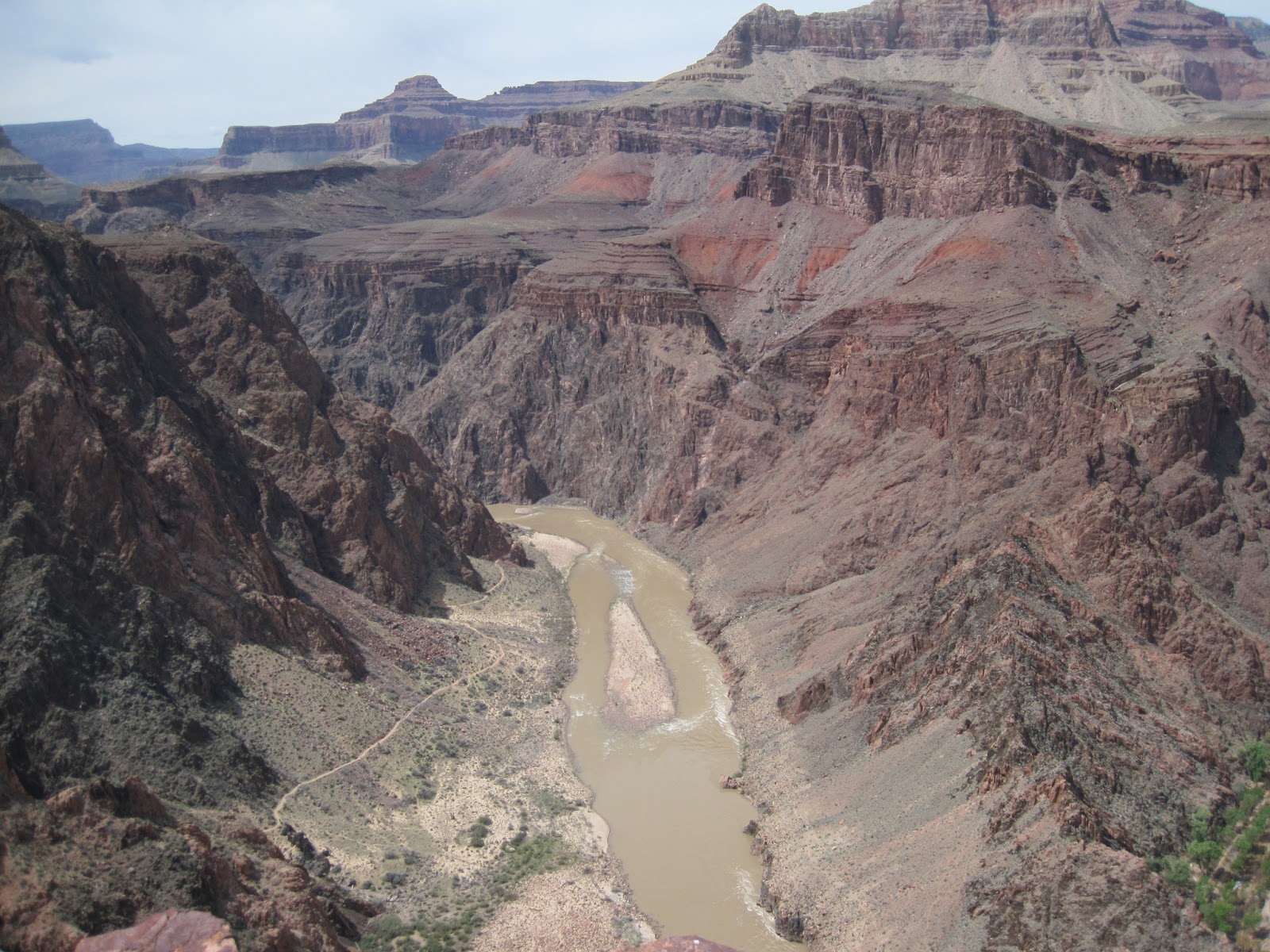 The closest we got to the Colorado River 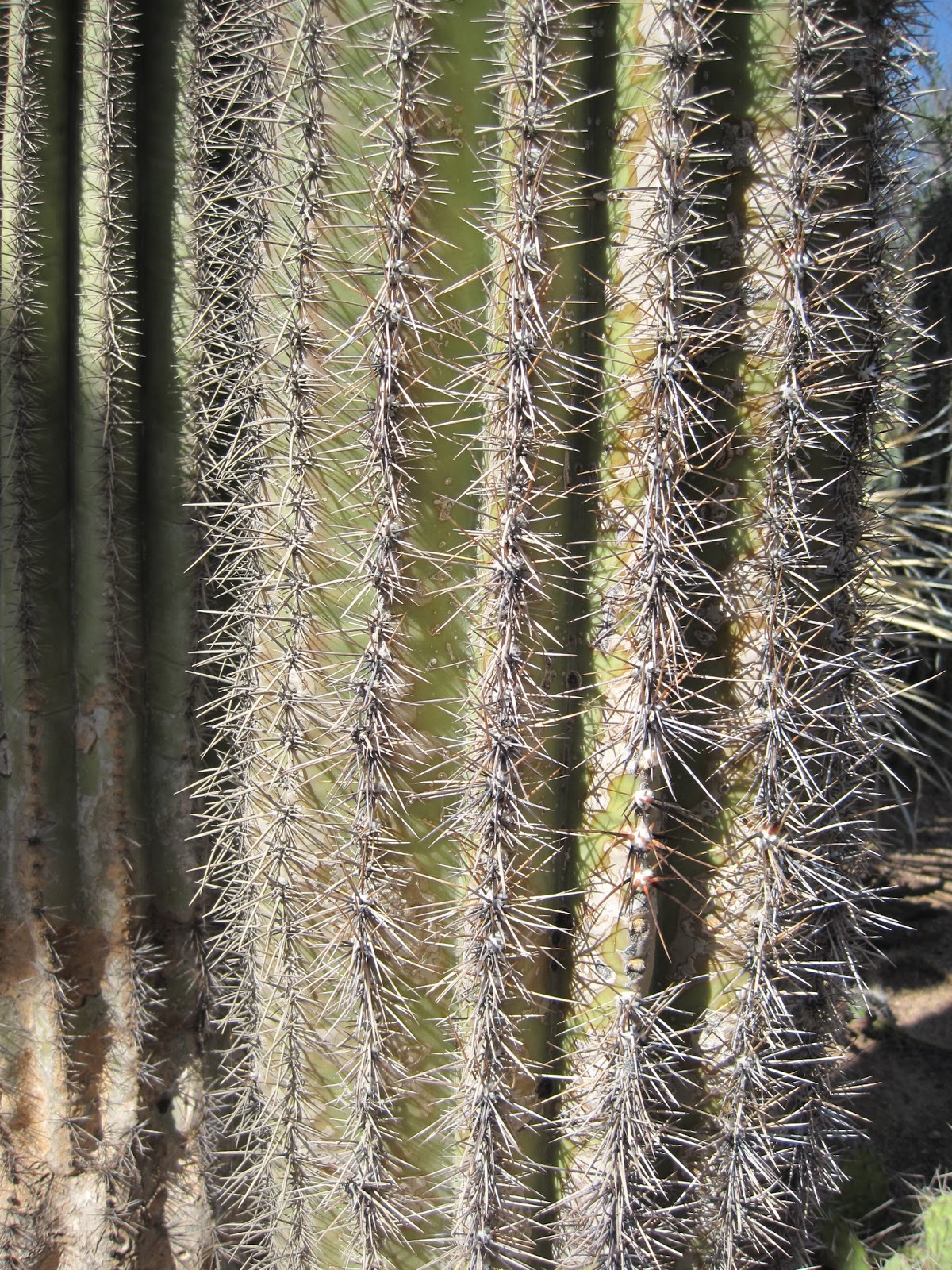 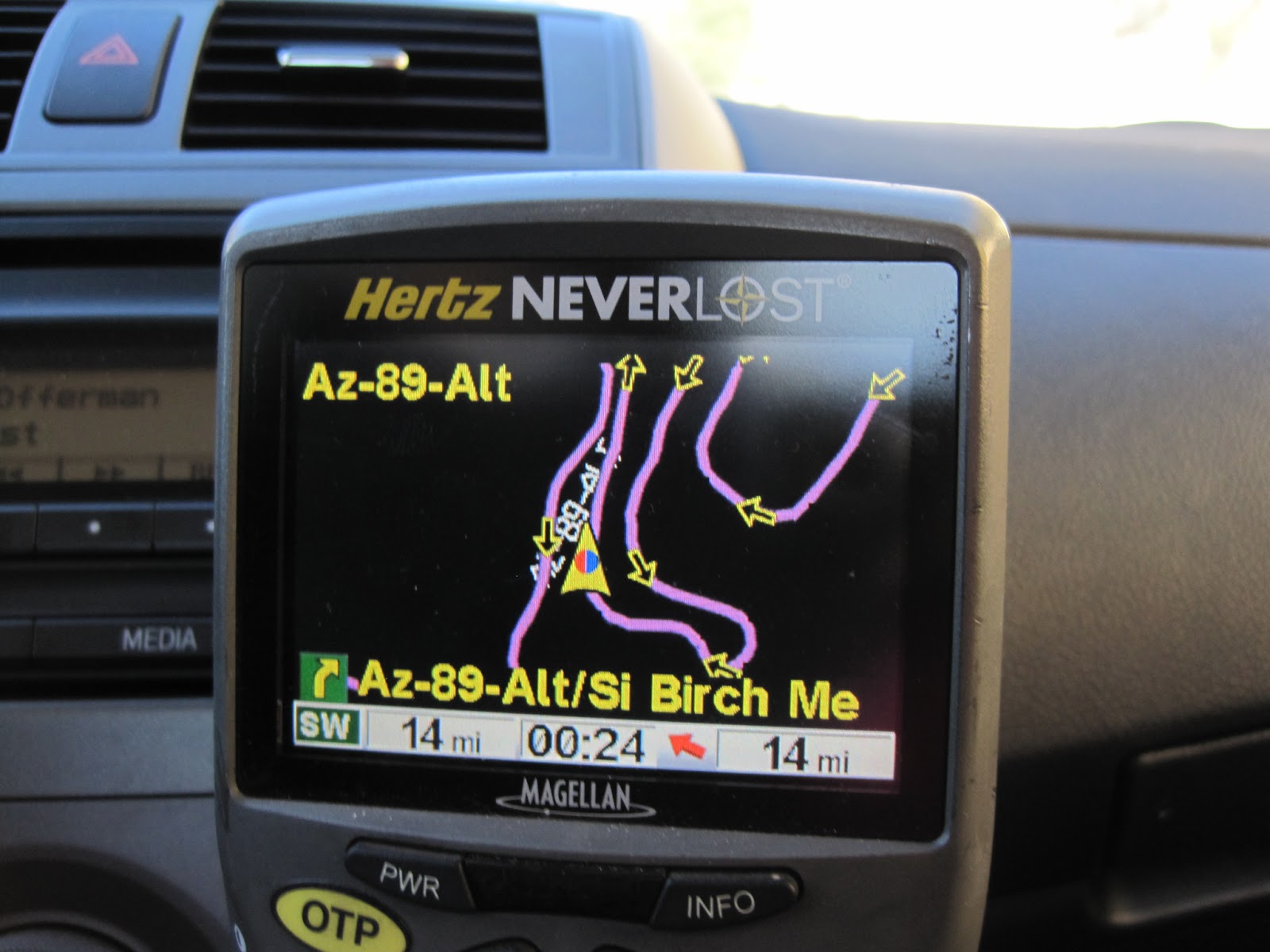 What our GPS looked like trying to get down a mountain near Sedona (total trip mileage: 1100).


Did anyone else go somewhere for Spring Break? Or ever do any out-of-town book research?
Posted by Kendall at 9:01 AM